We are turning out on Friday afternoon to support a charity close to our heart and also to have some fun and laughs with colleagues/friends.

The Joshua Wilson Brain Tumour Charity relies on the support of local people to enable to provide the services offered.

Joshua was 3 ½ when he was diagnosed with a brain stem tumour. Life-saving surgery to remove the tumour left Josh with serious post-operative complications.

From Christmas 2013 Dawn was told seven times in eight months her son only had 48 hours to live. Josh defied all odds, and turned 14 in August of 2014 but sadly died in November.

Now that Josh has gone Dawn, their family and all the charities supporters have continued the work of the charity in his legacy. It is amazing to be the centre of so much support and we are delighted to see the work Josh was passionate carry on in his name. 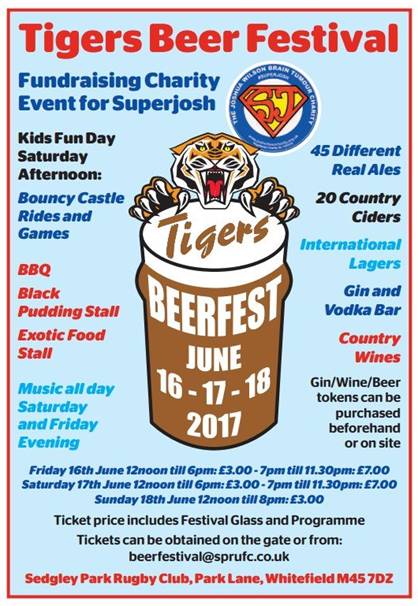